April Johnson is an Associate in Butler’s Tampa office practicing in Coverage Defense and Extra-Contractual matters.

April began her legal career as a prosecutor in 2010 and spent almost a decade serving the citizens of Florida in Hillsborough County. As a prosecutor, April handled all types of cases – from homicide cases to simple Battery, DUI, and Petit Theft (non-exclusive list). While an Assistant State Attorney, April tried over 50 jury trials. April’s most recent trials were vehicular homicide, leaving the scene with death, DUI manslaughter and the involved very complex issues that accompany these cases. She then went to work with a prominent criminal defense firm and was dedicated to defending clients’ Constitutional Rights under the Florida and United States Constitution.

April has also served in the United States Navy between 1997 and 2003, earning various commendations including the Global War on Terrorism Service Medal and the National Defense Service Medal. 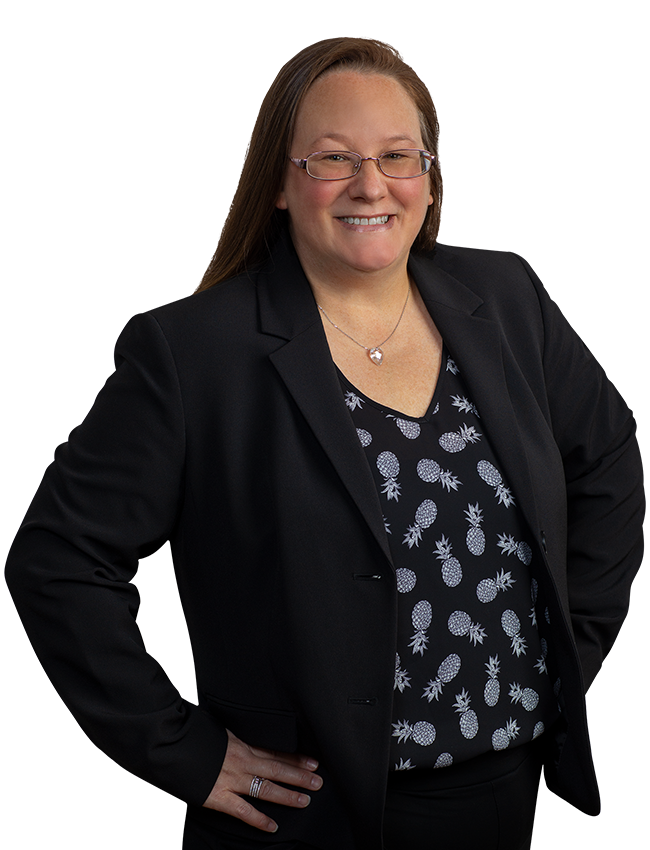