Chris is admitted to practice in all Florida courts, as well as the U.S. District Court for the Middle and Southern Districts of Florida. He has extensive experience in multi-week trials in Florida state court, Florida federal court, and Louisiana, as well as appellate experience in Florida state courts, Florida federal court, Louisiana, and Georgia. Partner Christopher Ramey and Brandon L. Sipple of Chubb presented "Damage by Multiple Perils" for the PLRB Claims Conference & Insurance Services Expo in Indiana, IN on April 1 and 3, 2019. This presentation: Identified common losses involving multiple causes of loss and their associated exclusions Examined coverage nuances, including the efficient proximate cause and concurrent cause... Check out Chris Ramey and Chubb's Coverage Director, Brandon Sipple, at the PLRB Claims Conference that addressed the "Damage by Multiple Perils" in a presentation. They went over:  Identify multiple causes of loss and associated exclusions  Examine coverage nuances including the efficient proximate cause and concurrent cause doctrines where applicable  Evaluate potential changes in p...

The Tampa winner of the Butler Step-Up award has been selected. David Maldoff presented the award to Suha Zeineladbin at the Hillsborough Education Foundation's 2016 "Take Stock in Children" Scholar Celebration. She received the award for her commitment to scholarly success and community service. She will be attending the University of South Florida in the fall. The Firm's Community Service Com... Square Pegs In Round Holes: When The Adjustment Process Meets The Evidence Code

If given the chance, most property adjusters would skip the aspect of their job involving litigation. Avoiding lawyers, depositions, and, of course, trials would alleviate much stress. Unfortunately, dealing with lawyers and litigation is an unavoidable job hazard for most adjusters. Insurance Bad Faith... This is one of a series of articles originally published in Mealey's Litigation Report: Insurance Bad Faith, Vol. 22, #24, page 39 (April 23, 2009). © 2009 [Editor's Note: Christopher M. Ramey is an associate with the law firm of Butler Weihmuller Katz Craig LLP. His practice centers around the litigation of first-party property coverage and bad faith issues. This commentary, other than the quot... This is one of a series of articles under the by line “Butler on Bad Faith” originally published in Mealey's Litigation Report: Insurance Bad Faith, Vol. 21, #18, page 29 (January 22, 2008). [Editor's Note: J. Pablo Caceres is a partner with the law firm of Butler Weihmuller Katz Craig LLP, with offices in Charlotte, Miami, Mobile, Tallahassee, and Tampa. He litigates a broad range of first a... 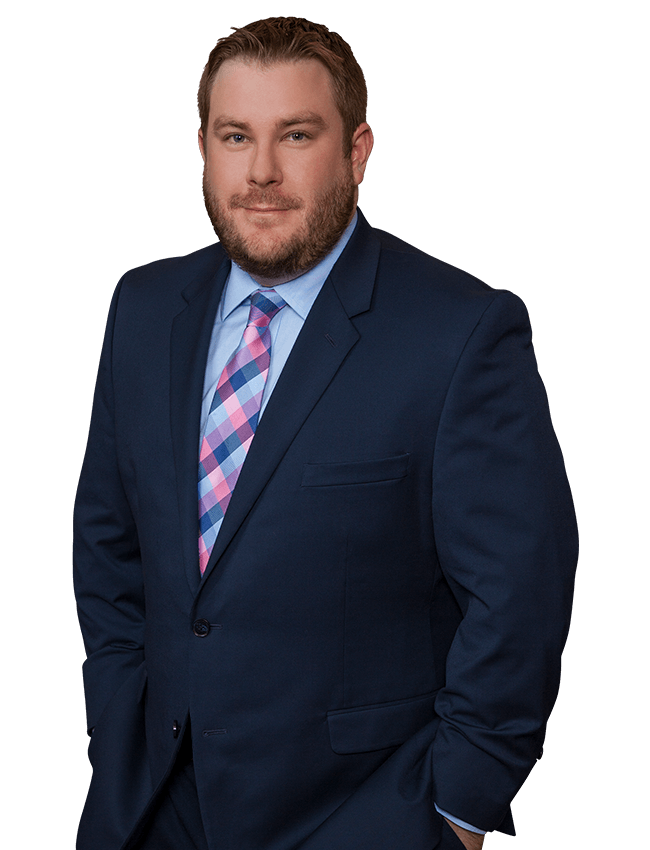