T. Nicholas Goanos is a Partner at Butler, having joined the Firm in 2012.

Nick is located in the Firm’s Charlotte office, but his practice includes North Carolina, South Carolina, Georgia, and on many occasions, other States in Southeast. Primarily, Nick defends the interests of clients in complex commercial First- and Third-Party Coverage matters. In the First-Party context, these matters often involve extra-contractual claims and complicated losses. In the Third-Party context, these matters involve construction defects, environmental losses, and claims by additional insureds, among others.

Nicholas received his Doctor of Jurisprudence, with honors, from Loyola University Chicago School of Law in 2006. Prior to this, he received his Bachelor’s of Science, with honors, in 2001 from Presbyterian College, before interning for former Senator and Presidential candidate Ernest F. Hollings and earning an International Rotary Club Ambassadorial Scholarship. Through this Scholarship, Nicholas obtained his Master of Business Administration from the University of Indianapolis in Athens, Greece in 2003. He is also fluent in Greek.

Nick is a frequent speaker on the subject of property insurance and third party coverage. This often includes addressing issues arising from multiple perils and reservation of rights letters to varying coverages and catastrophic events. Nick began his legal career in Chicago, but he has enjoyed moving to Charlotte, which he and his family now consider home. Bottom Line, Up-Front A recent South Carolina federal district court ruling interprets South Carolina law in a new and potentially dangerous way – by allowing for an award of attorney’s fees against a property insurer in a first-party dispute that it properly raised via a Declaratory Judgment action. By extending already questionable case law in the third-party context into the first-party ar... The issue of whether labor can be depreciated when a property policy does not define the term “actual cash value” (“ACV”) has been resolved in South Carolina.  The South Carolina Supreme Court recently ruled that materials, as well as labor, can be depreciated when determining the ACV of a covered loss when the cost to repair or replace includes both, materials and labor component... Partners Pablo Cáceres and Nicholas Goanos presented "Appraisals in Hurricane Alley" for the LEA Webinar Series on June 21, 2021. The Insurance appraisal law and tactics on the Gulf Coast and S.E. U.S. states can, at times, mystify the experts who have worked on these claims. These large exposure property losses have been subjected to appraisal demands as a matter of standard practice by public ... In South Carolina, Documents Outside the Pleadings May Be Utilized to Exclude Coverage

In third party coverage matters, the traditional test to determine whether an insured is entitled to a defense under a commercial general liability policy is the Comparison or Four-Corners Test. Under this Test, a court compares the four-corners of the claimant’s complaint (and only the complaint) to the policy. If any cause of action within that complaint is not excluded by the policy, then a d... In the last 60 days, COVID-19 has affected us all. Federal and state governments have issued quarantine orders. Schools have been closed. And many businesses have been adversely affected. Although North Carolina’s Federal Courts have not (yet) issued any COVID-19 related rulings, they have, in the last 60 days, issued several new coverage decisions. One of those has significantly curtailed the a... Congratulations to our Newest Partners of 2020! 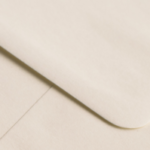 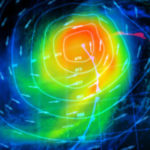 Hurricane Florence is aiming for the Carolinas

Hurricane Florence is rapidly intensifying into a major hurricane and is expected to make landfall later this week in North Carolina and South Carolina. The storm surge, destructive winds and rainfall flooding are expected to challenge historical records in the area. Those in Florence’s path are urged to take the necessary precautions and monitor local government resources and updates. Once F... Butler Attorney, Nick Goanos Will Be Presenting At The Iat Insurance Conference

Attorney Nick Goanos will be presenting at the IAT Insurance Conference for CLM on the topic "Assessing and Addressing Insurance Fraud in the Claims Environment.”... Coverage Even When An Insured Does Not Own The Property?

This article is originally a publication of Southern Loss Association, Newsletter January 2017. Legal opinions may vary when based on subtle factual differences. All rights reserved. Insurable interest is a legal concept which requires an insured to have a financial or other interest in the claimed, damaged property before being entitled to coverage. Although this concept is easy to grasp, it c... Hurricanes Irma and Harvey have damaged large areas of Florida, Texas, and Louisiana, as well as brought heavy rain and wind to Georgia, North Carolina, and South Carolina. As insurers handle thousands of property damage claims in these areas, they will undoubtedly be presented with claims that have been assigned from insureds to damage-repair contractors. These are often referred to as assignment... Nicholas Goanos from Butler Weihmuller Katz Craig presented in Greensboro, NC at the NCADA Seminar on the topic of "Top 5 Questions to Have Answered Before Filing a Federal MSJ". The purpose of this class was to discuss motions for summary judgment that are filed in North Carolina Federal and State forums, and when filing such motions, the practices, tips, and strategies that one should consider ... 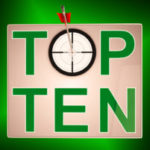 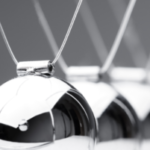 For insurers, litigating third-party coverage disputes in South Carolina has always proved formidable. Insurers can be liable for “bad faith” even if there is no coverage; they may be required to pay an insured’s attorney’s fees if the insurer commences a coverage action against its insured and loses, and extra-contractual claims may proceed simultaneously with a breach of contract claim. ... 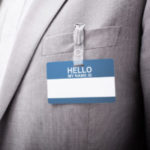 What Is An Offer of Judgment And Can It Really Lower the Cost of or Shorten Litigation?

Insurance coverage litigation today is often time-consuming and expensive. Many cases include claims for “bad faith” damages, and some cases seek punitive damages. To support their allegations, litigants will usually seek a wide-array of documents and testimony. Accordingly, litigating such matters can also become expensive.  One potential method for combating these rising costs and risk is ... The Bottom Line Up Front A recent decision by a U.S. District Court in North Carolina, applying North Carolina law, held that in third party coverage actions, an insurer may not need to include third party claimants. See Scottsdale v. B&G Fitness Ctr., Inc., 4:14-CV-187, 2015 WL 4641530 (Aug. 4, 2015, E.D.N.C.). The practical effect of this holding is that by having one less party or set of... Navigating The Southern Bad-Faith Buffet: Extra-Contractual Liability In The Absence Of Breach Of Contract

In the Southeast, catastrophic natural disasters have become all too common, and the physical and financial consequences are borne by the entire region. Five of the top ten costliest hurricanes to hit the United States have impacted North Carolina, and with approximately $159.6 billion in insured coastal assets, North Carolina continues to have significant loss exposure. Insurance Bad Faith... 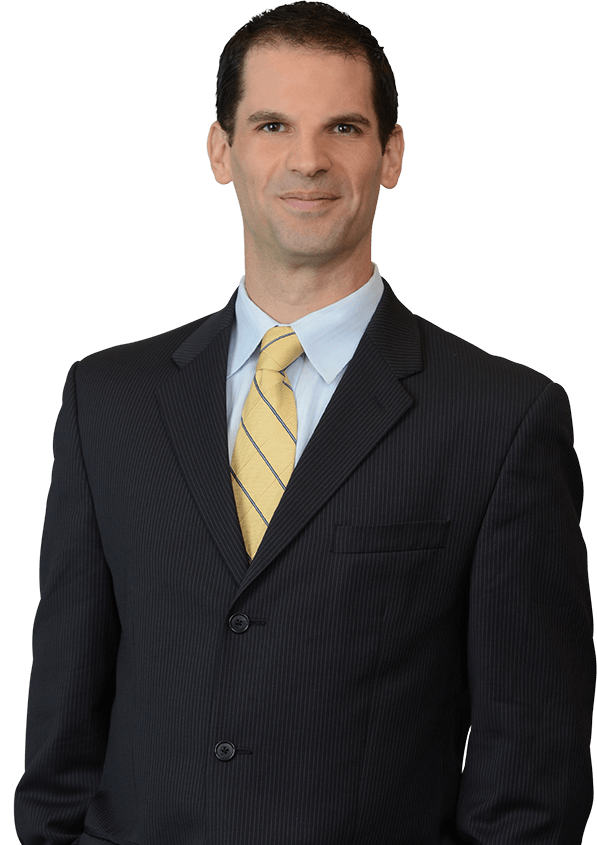