Shaheen Nouri is an Associate Attorney in our Tampa office practicing insurance defense with a focus on property coverage and extra-contractual matters.  A native of Seattle, Washington, Shaheen attended the University of South Florida earning a Bachelor’s in Philosophy and Political Science.  He later attended Stetson University College of Law, earning his Doctor of Jurisprudence degree.  Shaheen was awarded the Walter Mann Leadership Award and the Reiter Scholarship for Excellence in Legal Advocacy upon graduating.

As a law student, Shaheen served as Editor of the Journal of Advocacy & Law and a Teaching Fellow for Federal Civil Practice, earning the highest grade distinction in Florida Real Estate Law and Federal Civil Practice.  He also served as a judicial intern to the Chief Judge Michael G. Williamson of the United States Bankruptcy Court for the Middle District of Florida during his final year.

Shaheen worked for the Florida Attorney General’s Office gaining experience in appeals before joining Butler to dedicate his practice to civil litigation and insurance defense.  Shaheen has also served as in-house counsel for a national property and casualty insurance holding company, representing the company’s entities in first-party lawsuits and assignment agreement disputes. What appears to be floating on top of a glass table, sits a red fez cap marked with a distinct symbol. It’s the mark of a fraternal order that dates back to over a century.  Butler associate, Shaheen Nouri, has been a member of Shriners International for four years. Even more recognizable than its rich color and symbol is the commitment and impact Shaheen and members of Shriners have... Join attorney Shaheen Nouri as he gives three reasons why a mediator is important in a First-Party claim. https://youtu.be/6suXZkoC7eU... Industries around the globe are feeling the effects of the Coronavirus, and the insurance industry is no exception. Our proactive focus is providing our clients with practical, substantive information they can use to move forward in these uncertain times. Included below are Publications, Blogs and Webinars touching on various insurance industry topics surrounding COVID-19.   ... Butler attorneys Suzanne DeCopain, Shaheen Nouri and Nicia Mijia helped out our community by providing legal service to firefighters, law enforcement and EMTs during the HCBA "Wills for Heroes Pro Bono" Event. The Wills for Heroes pro bono project is an effort to show our appreciation for the daily sacrifices of our local firefighters, law enforcement, and emergency medical technicians. This pr... Appraisers are frequently involved in Florida property claims. Accordingly, Florida courts continue to refine the roles and limitations with respect to appraisers and the appraisal process as a whole. Florida’s Third District Court of Appeal recently held that a public adjuster who is in a contractual agent-principal relationship with the insureds cannot be a disinterested appraiser as a matter ... The Markovits Decision: Considerations and Implications

Recently, Florida’s First District Court of Appeal held that for purposes of determining the timeliness of a proposal for settlement, the complaint is considered served on the insurer when process is served upon the statutory agent, Florida’s Chief Financial Officer, and not when process is forwarded by the Chief Financial Officer to the insurer. Markovits v. State Farm Mutual Automobile Ins. ... 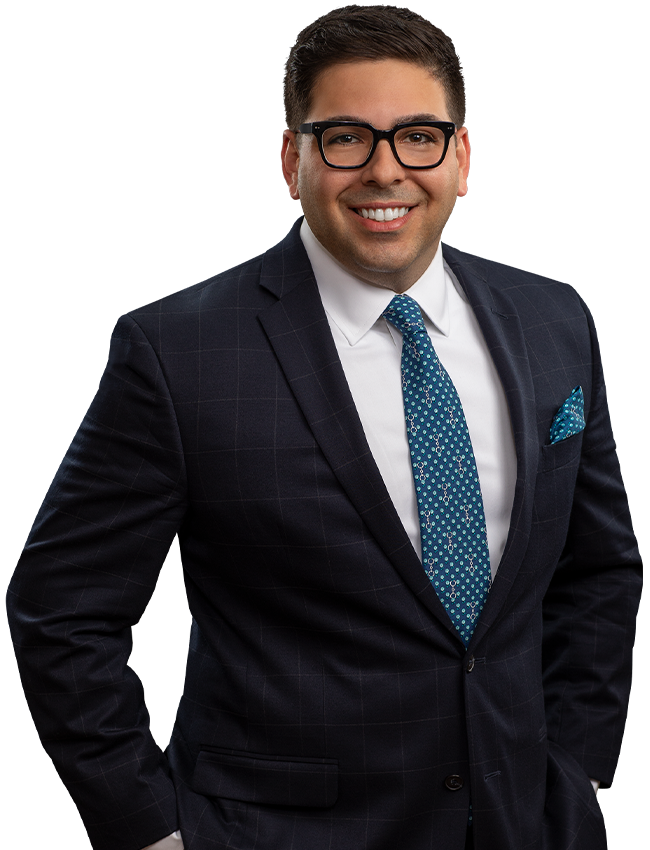