Tracy A. Jurgus is a Partner at Butler. She works in our Miami office, focusing her practice on First-Party Property Coverage matters, including Arson and Fraud claims. Although she focuses primarily on property damage claims, she also handles claims involving bodily injury.

Tracy litigates in both state and federal courts, and is admitted to practice in the United States District Court for both the Middle and Southern districts of Florida.

Before joining the firm in 2011, Tracy was an Associate Attorney at a downtown Miami law firm where she litigated cases involving automobile negligence and premises liability. Tracy was named a “Rising Star” by Super Lawyers – Florida Edition magazine, 2010 through 2011. Tracy also served as the Senior Acquisitions Editor for DRI—The Voice of the Defense Bar.

After earning her Doctor of Jurisprudence from St. Thomas University School of Law in 2000, she attended the University of Miami School of Law where she completed a Master of Laws in Taxation. She received her Bachelor of Science in Criminal Justice from Loyola University Chicago in 1997.

Congratulations to our Newest Partners! Alan Nisberg, Tracy Jurgus, and Mohammad Mubarak from Butler Weihmuller Katz Craig will be presenting at the FIFEC Annual Conference on June 6—8, 2018, in Orlando, FL, on the topics of "Law and Ethics Update 5-620” and “Fraud and Misrepresentation."  This class provides the necessary credit for adjuster licensing through a comprehensive overview of Florida laws, regulations, licensing, and... Alan Nisberg, Michael Montgomery and Tracy Jurgus from Butler Weihmuller Katz Craig presented in Orlando, FL at the FIFEC Annual Conference on the topic of "Law and Ethics Update 5-260 and Fraud and Misrepresentation" on June 7—8, 2017. This was a 3 part class. It covered a comprehensive overview of laws, regulations and ethics under Florida law in claims handling in subrogation, liability and ... 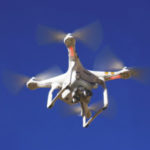 The D.C. Court of Appeals Just Scrapped the Drone Registry and May Have Also Turned Homeowners Insurers into Aviation Insurers

Model-aircraft hobbyist John Taylor didn’t want to register his model aircraft with the FAA pursuant to the newly created drone registry. So he took on the FAA, challenging new regulations aimed at unmanned aircraft registration and flight restrictions. Last Friday (May 19, 2017), he won. See Taylor v. Huerta, Case No. 15-1495 (D.C. Cir. May 19, 2017). At issue were the recently issued FAA Reg... Tracy Jurgus and Sarah Burke presented on "Florida Valued Policy Law Co-Insurance and an Update on Recent Property Statutes" on Friday, May 13th... 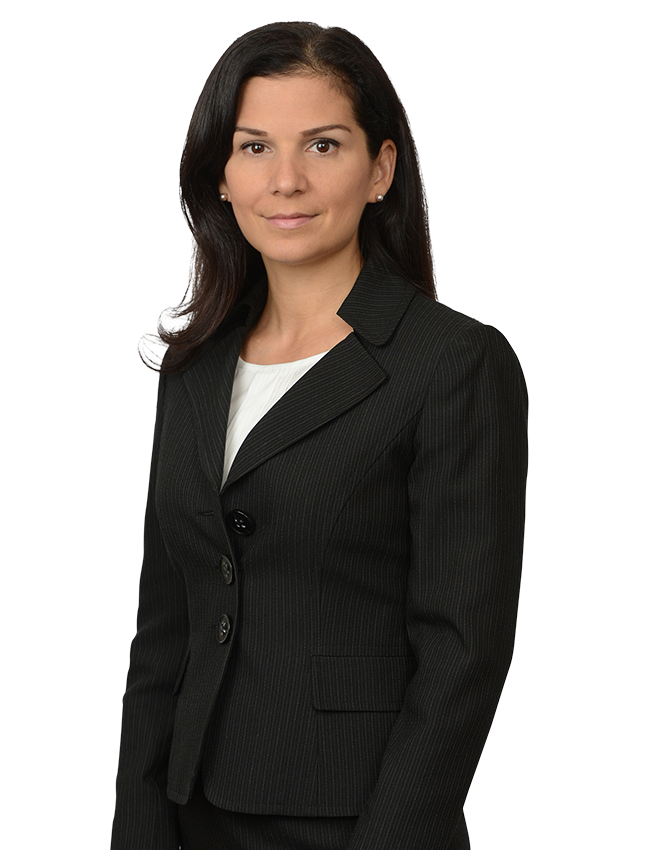